Discover What Sets Us Apart 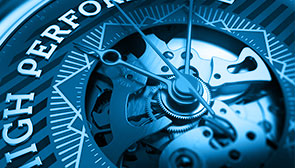 The Baer Group team is comprised of a diverse set of IT services professionals with an average of 15+ years of experience providing resource solutions for Fortune 1000 corporations and Global Tier 1 Consulting Partners. Across our 20+ years of successful operation we have consistently delivered personalized quality service to our clients. 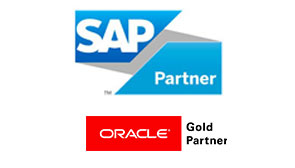 The Baer Group maintains service partnerships with both SAP and Oracle. Our organization has over 20 years of specialized support and collaborates closely with SAP to ensure both our internal staff and resource community are educated and aligned with SAP’s rapidly advancing array of solutions.

Our guiding principle is to ensure we provide The Right Resource at The Right Time at The Right Price. We take the time to personalize our customer relationships and seek to build long lasting strategic partnerships based on accountability and quality execution.

We recognize that every customer program has a unique set of dynamics. Our ability to understand these dynamics and how to apply best practices to provide the right resources within the assigned budget are key to what makes The Baer Group unique.

As Chief Executive Officer, Harvey Baer brings extensive industry experience to The Baer Group with over 20 years at The Dow Chemical Company as development manager, operations manager and director of MIS. While with Dow, he directed the order management implementation on R/2, one of the first SAP implementations in North America. In addition, Harvey has over 26 years of SAP industry experience.

In 1991, Harvey joined SAP, first as a project manager in the process industry, and then as the founding consulting manager for the Southern Region. Eventually, as Southern Region professional services director, Harvey was proud to boast the highest customer satisfaction ratings and the highest consultant utilization in North America.

Harvey is a graduate of University of Missouri with a BS degree in Chemical Engineering.

As President, Peter Aaron is responsible for financial operations and recruiting. Peter brings extensive industry experience to The Baer Group, with over 15 years in the computer science industry. A naturalized citizen of The United States, Peter has been key in establishing and building The Baer Group. Not only does he take total P&L responsibility, but Peter also plays an integral role in establishing The Baer Group's strategic alliances and partnerships.

Prior to joining The Baer Group, Peter managed consulting services and the data warehousing division at System Builder Technologies in Atlanta, Georgia. In addition to his years of experience in project/timeline management, Peter has also developed software for TSW International and customized a fully integrated accounting application for Pick Distribution in Johannesburg, South Africa.

Peter is a graduate of the University of South Africa with a Bachelors Degree in IT and Business.

As Executive Vice President and Partner Jim Boler provides significant industry experience and sales leadership to The Baer Group, with over 38 years in the computer software industry. Jim joined The Baer Group in 2006, and is responsible for North American sales. Prior to joining The Baer Group, Jim spent 14 years with SAP America holding positions as vice president, senior vice president/general manager for both the consumer sector and Southeastern regions. In addition, Jim served as senior vice president/general manager for SAP's Global Account and Strategic Industries group. In this position, Jim was responsible for sales and marketing.

As Executive Vice President and Partner Bob Kwatnez, joined The Baer Group in May 2006 and is responsible for North America Alliances. Bob has an extensive background in IT staffing. Since 1994 he has founded two multi-million-dollar staffing companies, both National SAP Implementation Partners. He was responsible for developing strategic client relationships, driving sales revenue through ERP initiatives and overseeing the financial operations of each business.

Bob is a graduate of Indiana University in 1987 with a Bachelor's degree in Finance.

The Baer Group is an award-winning Enterprise Technology staffing and consulting firm. We were founded in 1997 by Harvey Baer and Peter Aaron. Harvey Baer was among the original 100 SAP employees in North America as was Jim Boler who joined the company shortly after its inception.

As a privately-held organization based in Atlanta, Georgia, the firm has seen significant growth over the past few years as more and more companies look for experienced Enterprise Technology resources to help streamline core business processes.

Our senior management staff is comprised of hand-picked talent with each person specializing in a strategic, growing area within the industry. Each member of our senior staff has at least ten years of experience in ERP solutions. Using this knowledge, the staff can quickly determine what credentials are needed for a specific project, then find out who has them and who does not.

With over 150 talented Enterprise Technology consultants in the field and hands-on experience with a wide range of applications and industry solutions, The Baer Group is capable of and committed to consistently and quickly finding and providing the right consultants for each client project. 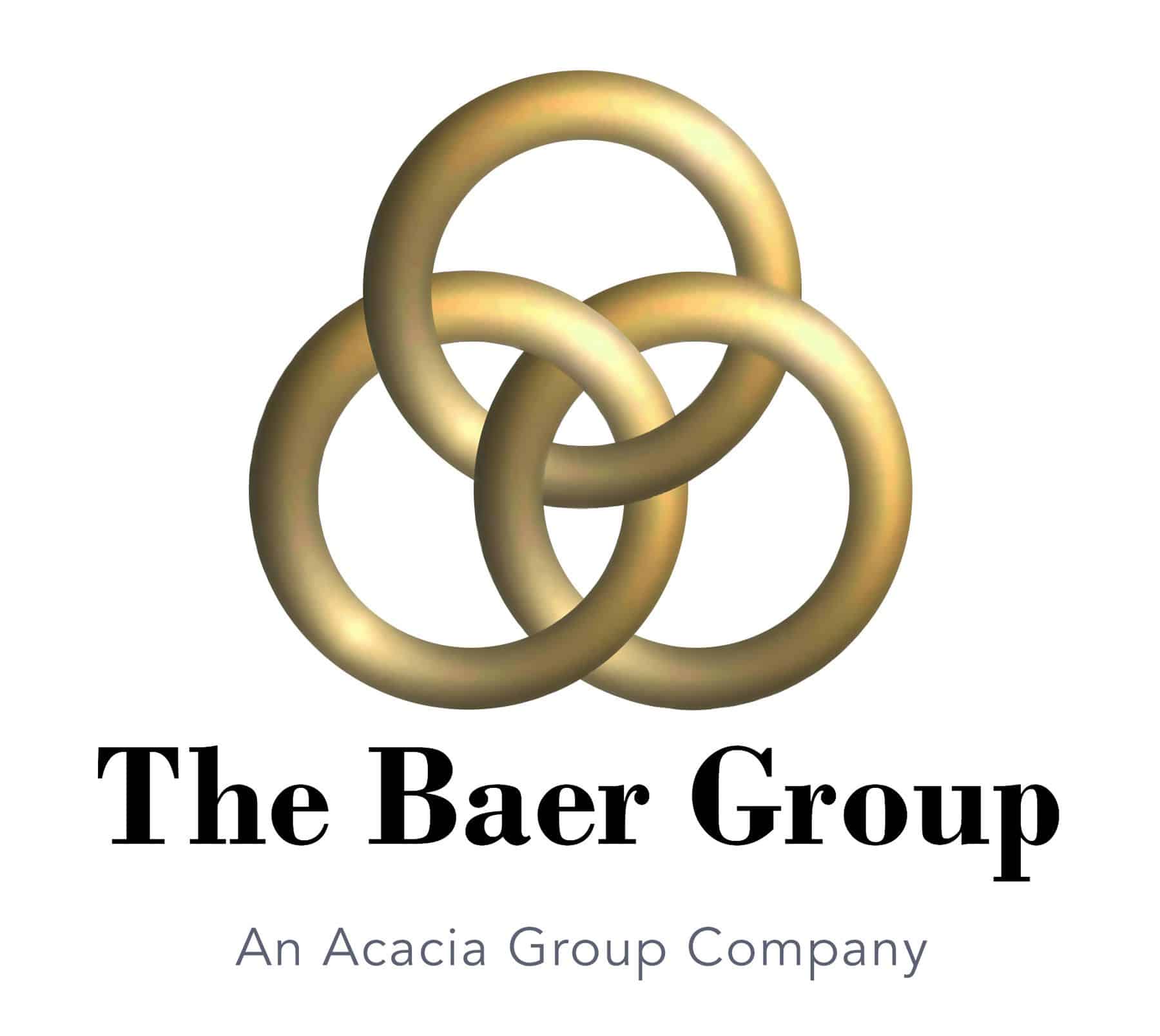